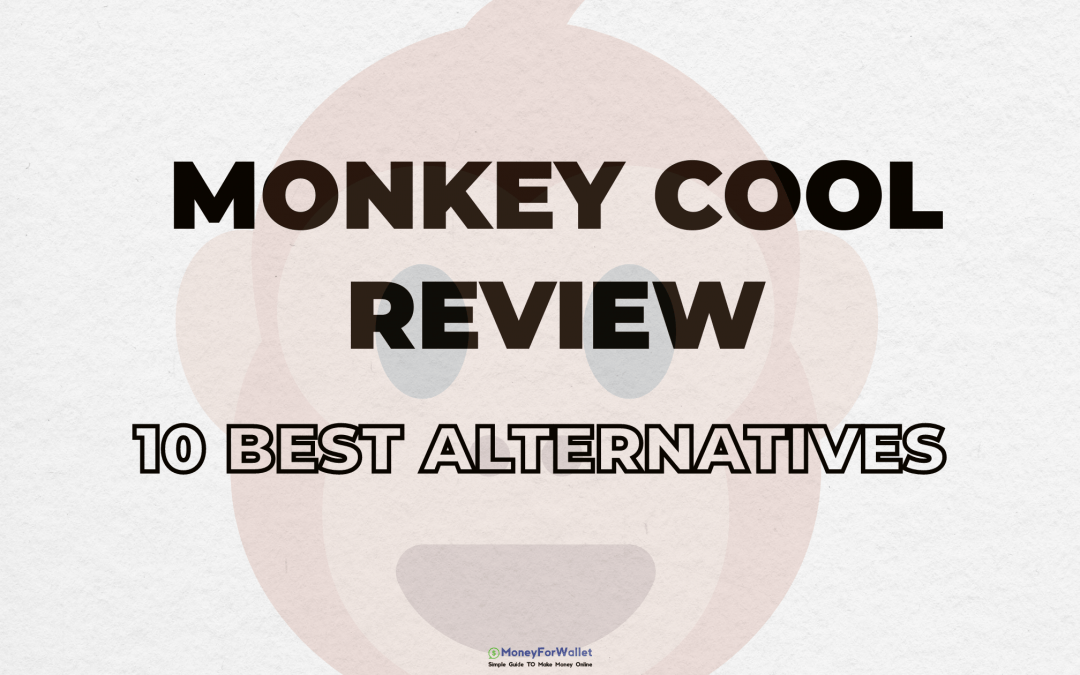 Monkey Cool app becomes very popular in a short time among kids while other apps are already trending and storming the internet world.

Before trying the Monkey Cool app you should know about their platform, feature, safe for kids or not, and alternatives in this review. Should you purchase their premium plan or not?

What Is Monkey Cool?

Monkey App is a video chat app where strangers do video chat with each other and make random friends for short time. It was created by teens living in LA.

They build the app where more than 30 million users from worldwide do video chat with other strangers. It becomes highly famous among teens and parents too because of its zero-tolerance policy.

On average they have more than 78K users are online worldwide daily and every time.

Following are the features of the Monkey Cool App that make them best from others.

They have a dedicated team for moderation that works 24/7 to review reports that are reported by users. As a user, you can report any video chat while active chat. 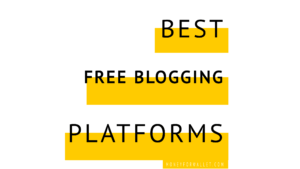 If the report is found real then users will get instantly banned from the app.

They have a feature where you can do video chat with single people and with partners too. In Duo chat, you will find two or more people to chat with.

They use state-of-the-art machine learning technologies to identify users who violate our policies or engage in inappropriate behavior on Monkey.

If you are a member of the site or parent and want any type of help related to the issue you are experiencing on the app or website, then you can contact the team by using the contact us page. They claim to work with local and federal law agencies to resolve situations expeditiously.

The Monkey app is available for Android users only. The app was downloaded by more than 5 million people worldwide and has a rating of 4.0 out of 5 from 46K users.

There are some fake Monkey Video Call App available on the Play Store so do check the real one from their website. Click here to find them on Play Store.

Why Monkey App Banned On iPhone?

So what happened to Monkey App?

At starting Monkey Cool was available on APP Store too but later they removed the app because of many negative reviews.

It was removed because of, Inappropriate behavior minors were subjected to, according to The Washington Post.

There are many alternatives that you may like to try, let’s check them out.

You can also check out the best Omegle alternatives here and below are some of the best apps like monkey.