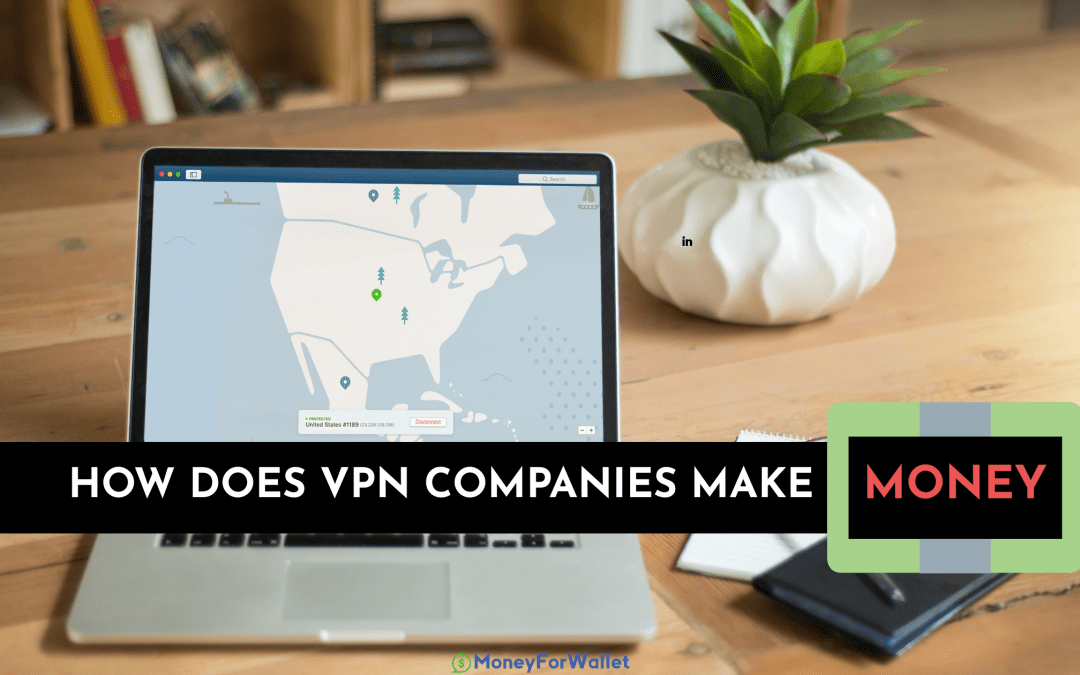 Without a doubt, VPNs become part of every internet surfer. Nowadays mostly everyone is aware of VPNs and they know how it works, but do you know how do VPNs make money from their service? and how much do they earn?

In this article, we are going to learn how do VPN companies make money and how does each top VPN performs in revenue form.

This is an informative article, hence it will include numbers that can get changed later in official, like a number of users.

Let’s start with how do Paid VPN companies make money. There is not only one method to make money for paid platforms there are multiple methods to make money.

The main method to make money from VPNs for paid VPNs is their different plans. You may be seen VPN providers do offer many types of plans, from low-cost to high-cost plans. 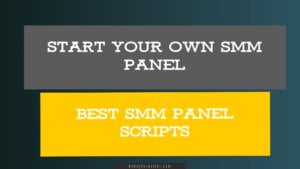 Trending
How To Start Your Own SMM Panel Website: 6 Simple Steps

If they stop charging you then they will compromise with your security which most Free VPN Service providers do.

It happens rarely with paid VPNs but still, there are VPN providers who use such methods to generate extra income. It doesn’t matter which VPN you are using, at the end you are sharing your data with them for sure.

They keep this data with themselves and sell them when they get offers. Even though selling data of users is illegal still scammers try every possible way to sell your data to a third party.

Uses Your Computer As Botnet or Exit Node

Something problems can get created with you even when you don’t know about it. VPNs are used as online tools but they can create real-world problems for you.

Botnet or Exit Node can put in a big problem if it is really used by VPNs, most paid VPNs tries to avoid this but free VPNs are largely using it.

If your provider is using your computer to provide Exit Nodes then you may fall into a law book. This tactic is used by both Free & Paid providers.

There are many free VPN service providers but the question is how do free VPN apps make money?

If you are using free VPNs then I would suggest getting in paid VPNs as they are more safe and fast. Free providers can put you in big problems. While they offer their service for free they choose other possible methods to make money online.

If you have used free VPN service providers then I can bet you got irritated with those ads. They just keep coming like hell. You can’t stop them unless you are ready to pay.

Free providers do use ad networks like Admob to advertise on their app and not only that they do also put banners on each page and video ads on every click.

And not only that when you try to disconnect VPN you will find ads there too.

As above said Exit Nodes are created by both free and paid providers but mostly this tactic is used by free providers. Move your cursor above to check how Botnet works.

Free VPNs make money by selling your Bandwidth as well.

Literally, free VPN service providers exploit their users at any cost. Free providers do also paid plans and they do have paid members as well. What they do is take from you to give paid members.

If providers do offer both free and paid plans on their app then you should check if they are not selling or transferring your bandwidth.

Provides to put a limitation on free users from their processing power which they used to give paid members. It means they are selling it to paid users.

You can’t stop this unless you choose to use paid VPN providers.

There are more chances that paid plans will not use these methods as it can damage their reputation but this is not happening with free providers.

Without any doubt, free providers do keep your all data like Email, IP, Browsing History, and others. If you are using free VPN service providers you should aware that your data are going to share with third-party companies.

How Much Each VPN Company Earns

Different companies are making different incomes. Following are the companies with their recent income reports.

Should I Use Free VPN Service Providers?

If you don’t do private surfing then it is highly suggested not to use free VPNs. Free VPNs do have the power to check your history and data.

Free VPNs come with many limitations they have limitations like limited time to use the network, lots of ads, use to sell your data, and much more.