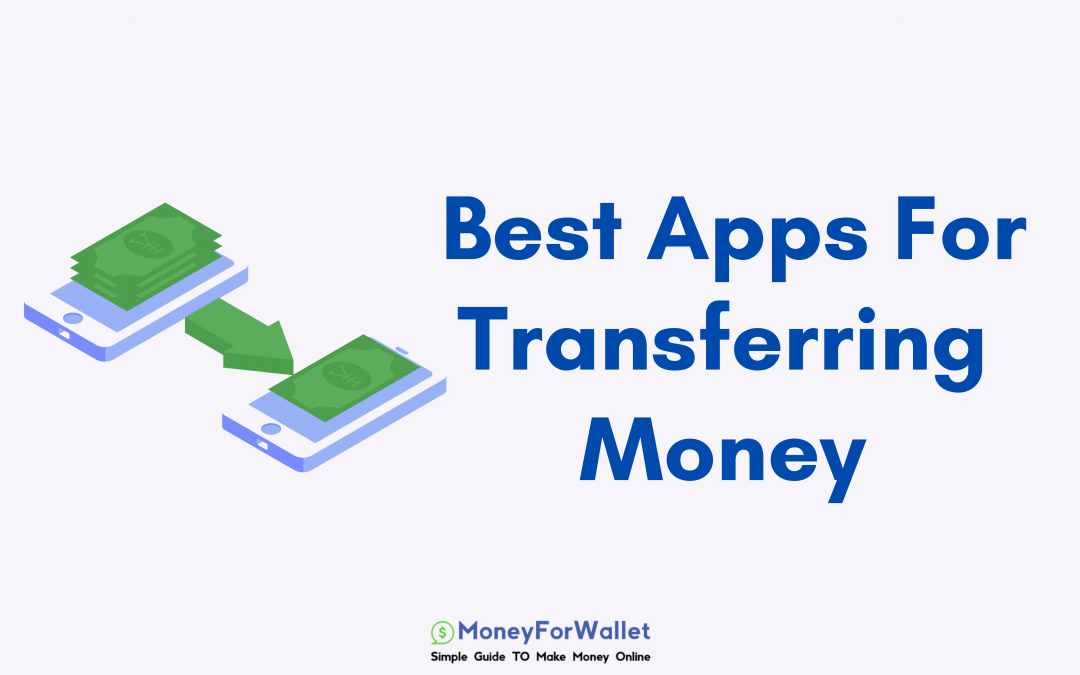 Those times are gone when you have to stand in queue for transferring and receiving money in banks. It was time-consuming and fees are high too.

But nowadays transferring money becomes simple, easy, and easy thanks to payment apps. You can transfer money within a few minutes from anywhere to anyone.

In this article, you will find the best apps for transferring money online from one country to another or within a country.

You can comment down if you find any issue with any of the below-mentioned apps.

There is a number of apps available on the internet and you are free to choose any of them. Below are the best in sense of rate, trust, limit, and regions.

Wise is a London-based company founded in the year 2011, previously it was known as TransferWise. You can transfer money from 27 countries as mentioned on their website.

They also claim that they are 3.2x cheaper than Paypal and they do transfer more than $6 billion each money while saving $3 million hidden fees each day. 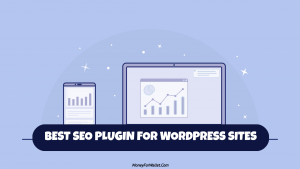 By signing up using the referral link you don’t have to pay any fee for a transfer of up to 25K INR.

WorldFirst was founded in the year 2004 by Jonathan Quin and launched an online platform in 2007-08. Their offices are located in London, Amsterdam, Hong Kong, Singapore, Tokyo, and Sydney.

Since now the platform has served more than 240K businesses from all over the world. And they utilized to send more than £87bn around the world.

Note: WorldFirst stopped accepting personal accounts but their partner XE.COM allows you to do the same. They are available in the USA, Canada, UK, Australia, Europe, and New Zealand.

A number of Supported Countries: 6

Remitly works well for countries located in Asia and Africa. You can send money to more than 130 countries. If you are looking for a small value transaction then Remitly will work for you.

They have some limitations on transactions, limitation depends on the location, you can’t send more than 10K USD at once.

WU is operating in more than 200 countries including territories. They have 500K agent locations and 150 million retail & digital customers.

WU is considered one of the safest platforms for transferring money online.

By joining Western Union using the referral link and once you spend $100 then you will earn a $20 Amazon.com e-gift code.

A number of Supported Countries: 200+

OFX is a Sydney, Australia-based financial platform. It was started in the year 1998 by Matthew Gilmour. Offices are located in 6 different locations Australia, United States, United Kingdom, New Zealand, Canada, and Hong Kong.

The number of Supported Countries: 190+

PayPal is one of the very known payment platforms founded by Elon Musk and his colleagues. Transferring money through Paypal is a bit faster than other apps but their fees may hurt you.

It is one of the best apps for transferring money online.

It was started in the year 1998. There are more than 300 million users registered on Paypal. PayPal charges 3.0% to 4.0% for currency conversation.

The Number of Supported Countries: 200+

Other Apps For Transferring Money

Venmo – More than 70 million people using the platform worldwide. Powered by PayPal. There are many apps to transfer money and Venmo is one of them.

MoneyGram – Another transferring money app that is in business for the last many years. It is available in more than 100 countries.

Google Pay – Owned by Google but available in India and USA only. Read here more about what you can do with Google Pay.

What Is The Best App For Transferring Money?

Above mentioned apps are the best app for transferring money but it depends on the location you are living some offer exciting deals as well.